I am very thankful for having participated in the Chords of Courage project. It was one of the highlights of my high school career, no question! This unique experience, to be able to lead a film project like the one Claire and I directed at our age, taught me leadership, organization and time management skills I needed to carry out this project. I have already benefited from it in other film projects I’ve directed since. Plus it has helped me significantly in areas unrelated to film like school and sports. Lastly, it was wonderful to work with such passionate and imaginative people from Chords of Courage, Susan and Caron, who made this opportunity possible!

Meet the Chords of Courage Staff: 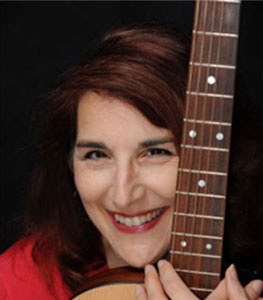 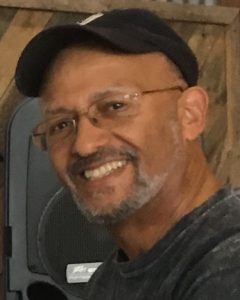 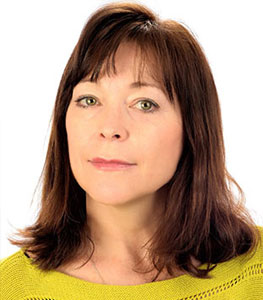 Creativity this amazing needs strong visionary leaders.
Meet our Board of Directors below

You simply can’t have a non-profit without a team of über passionate individuals on a mission to bring some type of quality change to the world.

Topping the Charts ain’t easy. That‘s why we have the best Songwriters and Musicians on our team. 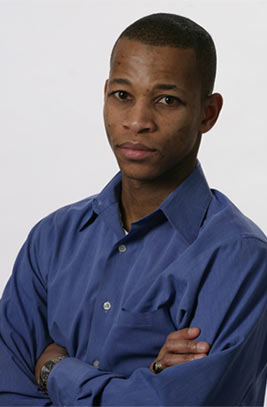 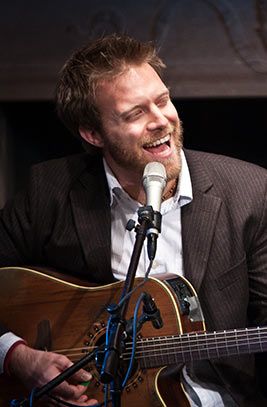 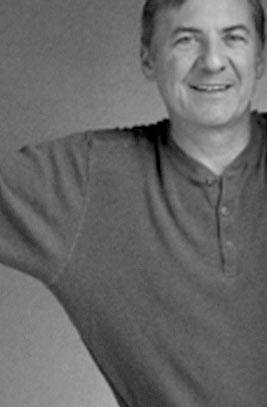 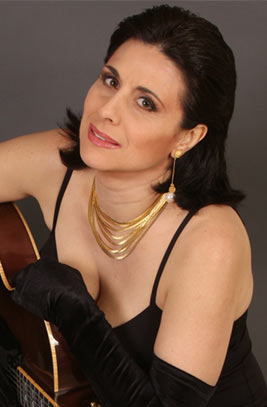 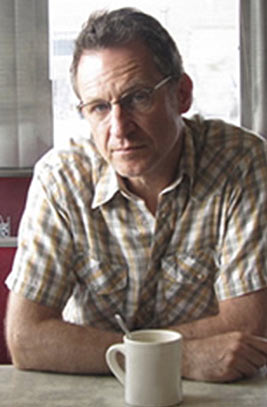 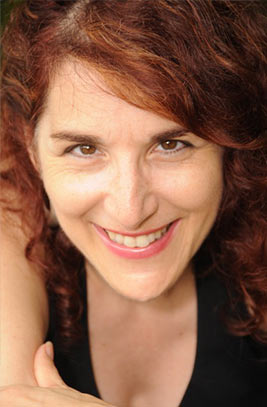 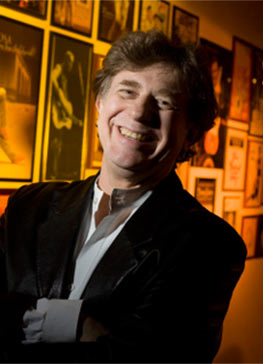 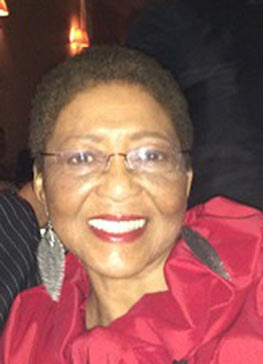 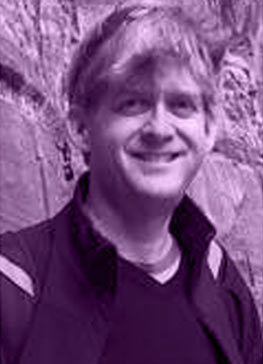 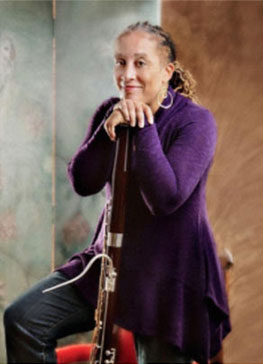 Chords of Courage uses songwriting to shine a spotlight on the courageous among us, telling their compelling stories in an effort to transform the conversation from the demoralizing and cynical to the hopeful and inspirational one song at a time. These incredible stories inspire young and old alike to STEP UP! and make a difference in the world around us. 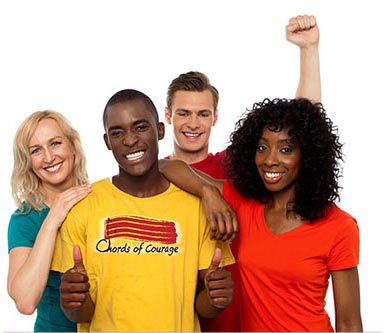 Why Start Chords of Courage? 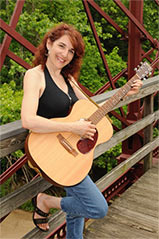 When you live in a world where news cycles favor the selfish, greedy and violent, stories of the courageous among us often get lost in the din. Through songs, videos, and STEPPING UP! acts of community service, Chords of Courage puts names, faces and stories to the courageous among us who have performed acts of valor and suffered in the process or performed an act of inspiration born of tragedy whose actions contributed to significant, positive change.

We share these incredible stories with the public hoping to interrupt the negative conversation in our country while inspiring young and old alike to perform their own acts of courage and kindness.

From the founder:
Every time I turned on the TV, the computer, the radio, the news was filled with stories of violence, pain, political gridlock and constant negativity. Some of the perpetrators are punished; many are rewarded with media coverage, money and even video games named after them. After a while, we become immune to these negative messages and that is what I fear most for our young people and our society.

In the 1960’s we experienced a social revolution with music at its core. Through broadcast and social media, schools, and popular events, we can do it again.

Won’t you join us in highlighting the courageous among us as we shine a spotlight on the ordinary to the extraordinary – and, inspired by these amazing role models, STEP UP! and make a difference.